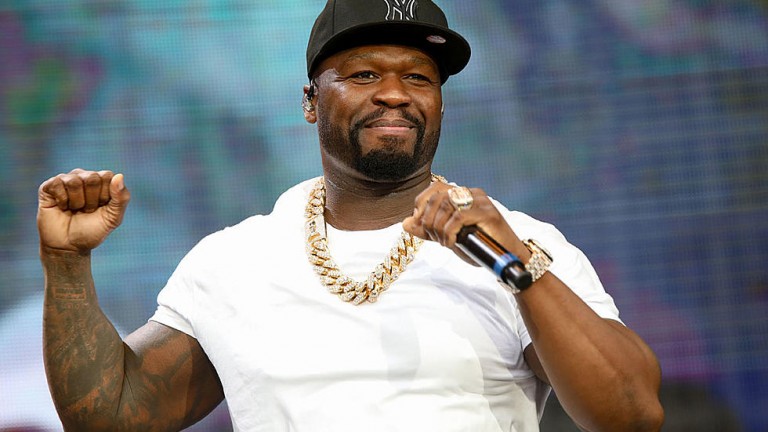 Pop Smoke’s debut album Shoot For The Stars, Aim For The Moon dominated the charts and became one of the best albums to release in 2020. Although the album was a success, there may have been some differing opinions on the work behind-the-scenes.

During an interview with Kris Kaylin, 50 Cent spoke about his role on the album and revealed his status with the next project. 50 took upon the responsibility of finishing Pop Smoke’s album after the “Dior” rapper was gunned down in February 2020.

“Steven was originally Pop’s manager and the label person he was signed to,” Fifty explained. “He spoke to me about the new record. I’m not sure if I’ll participate with that record. I just wanted to make sure that his record did what it was supposed to.”

He continued, “My interaction with Pop was that he was looking at me like I could tell him the right way to go and everything would work based on what I was saying. It’s unfortunate that it actually happened. It’s like the other side of it — when I’m coming up early on, I’m so connected to the environment that everything in the environment I’m subjected to the same.”

50 went on to explain the work he put into the album to make it as successful as it was. According to him, had Steven Victor and his team put it out, the record wouldn’t have made as much noise.

“So even with my success in music, I’m still subjected to everything the neighborhood is subjected to,” 50 said. “Cause of who I’m standing next to. In Pop’s scenario, personally, he told me he wanted to take his mom to an award show. Outside of producing the record and having it perform well, I did all the promotion for that record to have it work. They would have put it out and you’d have to find it out of basic interest.”

On May 1, Pop Smoke’s manager Rico Beats took to Instagram and shed light on the follow-up to Shoot For The Stars, Aim For The Moon coming sooner rather than later.

“I see and hear everything kept it cool tho no worries pay back around the corner Pop smoke new album loading,” he wrote alongside a mirror selfie.