Artist, Producer, Videographer & Entrepreneur! Da Inphamus Amadeuz exemplifies what a future hip hop mogul looks like. From his weekly dj mixes on Shade 45 | SiriusXm to his trademark "Nutcracker" drinks on National Geographic, "INPH" as he is known within the entertainment industry has established himself as one of the premier individuals both on the forefront and behind the scenes Hailing from The Bronx, NY he is as self efficient as they come he is able to write, produce, record, mix & master material. Further more is able to develop, market, brand & release material effectively and independently. As a director is he able to format, shoot, edit and release his own music videos! Musically, INPH brings street lyrics and swift punch lines over perfectly woven samples that he produced himself. He is the master of reinventing old school music, and enhancing them with banging drum patterns and melodies. So with his combination of tough beats and street profound lyrics, INPH has LABELS and ENEMIES on the LOOK OUT!!. As time as progressed, so has Da Inphamus Amadeuz. Being able to evolve from a full time artist into one of the most sort after multi media company owners in todays market. Although he is known to public as an on air personality & contributor on "The Lord Sear Special" which airs on Shade 45, he has also established his own brand entitled “Get@Em”, breaking it down into several sub companies and effectively attacking today’s market. “Get@Em Films” which has turned Da Inphamus Amadeuz into highly talented film director/editor with over 100 videos filmed under his company which film credits include Fetty Wap, Papoose, Styles P, Jadakiss, Jim Jones, Uncle Murda, Wale, Dave East, Kool G Rap, Vado, Tony Sunshine & more. Filming helped INPH to score a gig at Sirius/Xm for The Lord Sear Special on Shade 45, which lead to him doing on air segments such as the daily Hood Entertainment news and a weekly takeover of ‘The Drunk Mix” Dj’n and spinning the hottest records both past and present. As well as contributing to artist bookings and other segments and aspects of the program “iGet@Em The Magazine” which is a print publication who has featured hip hop heavyweights such has: Lloyd Banks, Prodigy, Papoose, Az, VH1’s Mobb Wives and so forth. “The Get@Em Girlz” a model development, branding and booking agency which has placed models in music videos by 50 Cent, Kanye West, Big Sean, Meek Mill, Fabolous, Jadakiss, Wocka Flocka, Maino etc… and print, viral & online publications such as XXL, Sirius/XM,InFlexWeTrust.com, WorldStarHipHop Etc… Further more INPH has been able to corner The New England & Northeast Region as a “booking agent”. Securing appearances for artist from Maine all the way down to Florida. Talent booked includes Method Man & Redman, Jadakiss & Fabolous, Styles P, Fetty Wap, Mario (Fireball Tour) & more! Not to mention he has become a highly requested celebrity interviewer, who has traded questions with some of the greats such as: Run DMC, EPMD, Das Efx, Treach, Prodigy, Az, Uncle Murda, NORE, Keith Murry and so forth. On Sept 16th, 2015 INPH was featured on the highly rated National Geographic Channel Show “Underworld INC”. In it’s season 2 premier episode “Moonshine Mayhem” National Geographic profiled the alcoholic beverage “Moonshine” and it’s urban cousin “Nutcrackers”. INPH is one of the most respected makers of this drink and is ofter referred to as having the best mixed drink in New York City. The National Geographic camera crews followed INPH on a 2 day hiatus as he introduced the world to this urban folk lord, once again showing his reach not only pertains to entertainment, but all aspects of the business. Because of this episode, Nutcrackers are no longer just sold in the urban streets of New York City. Independent people all over the world from Russia to Brazil have begun to mimic what they saw INPH do on the show, now expanding the nutcracker brand world wide. Although INPH received clout for his appearance on the episode, he has since retired from the business now fully focusing on entertainment Although no longer his main focus, INPH returns to the hip hop scene with his new EP "Any Day Now (The Prelude) as an artist Da Inphamus Amadeuz has 9 complete albums. 6 as an artist and 3 as a producer. In the age of technology his online presence can be felt throughout the world wide web. His online following has just reached over 50,000 followers on social networking sites. On Youtube alone, Da Inphamus Amadeuz music videos both as a director & artist along side celeb interviews have received over 2.5 million hits. Combined and his music, directorial videos and so forth that have either been streamed, downloaded or viewed on other social media sites such as worldstar, soundcloud, Coast 2 Coast Mixtapes.com etc.. have reached a whopping 30 million hits in total which is a strong testament that revelation is soon near. As a music producer, his instrumental album entitled “INPHstrumentals” received over 60,000 downloads. Da Inphamus Amadeuz has been able to establish himself as a one man army. A director, producer, media guru amongst many other talents, he gears up to re-introduce his fans to his artist talents. This all adds up to something dangerous and unpredictable. Well connected and ready for big things ahead Da Inphamus Amadeuz will be the future of Hip Hop, no, is the future of Hip Hop. 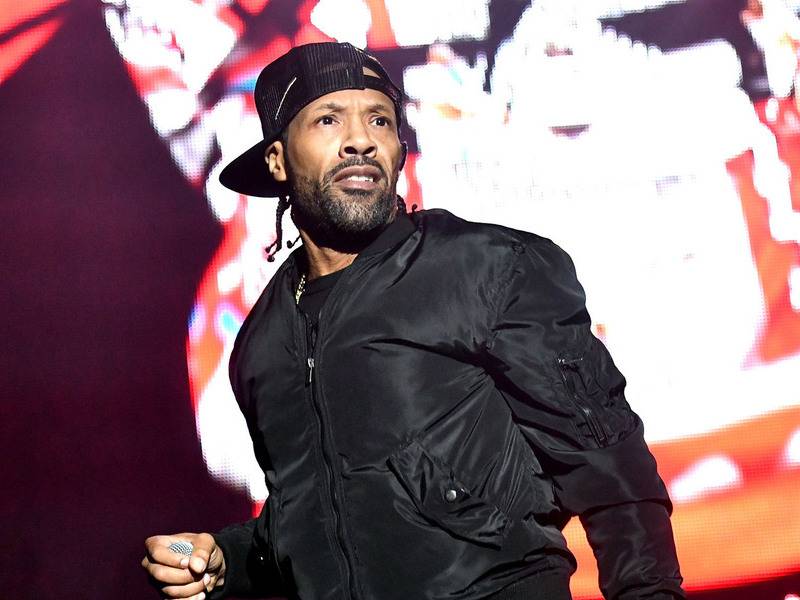 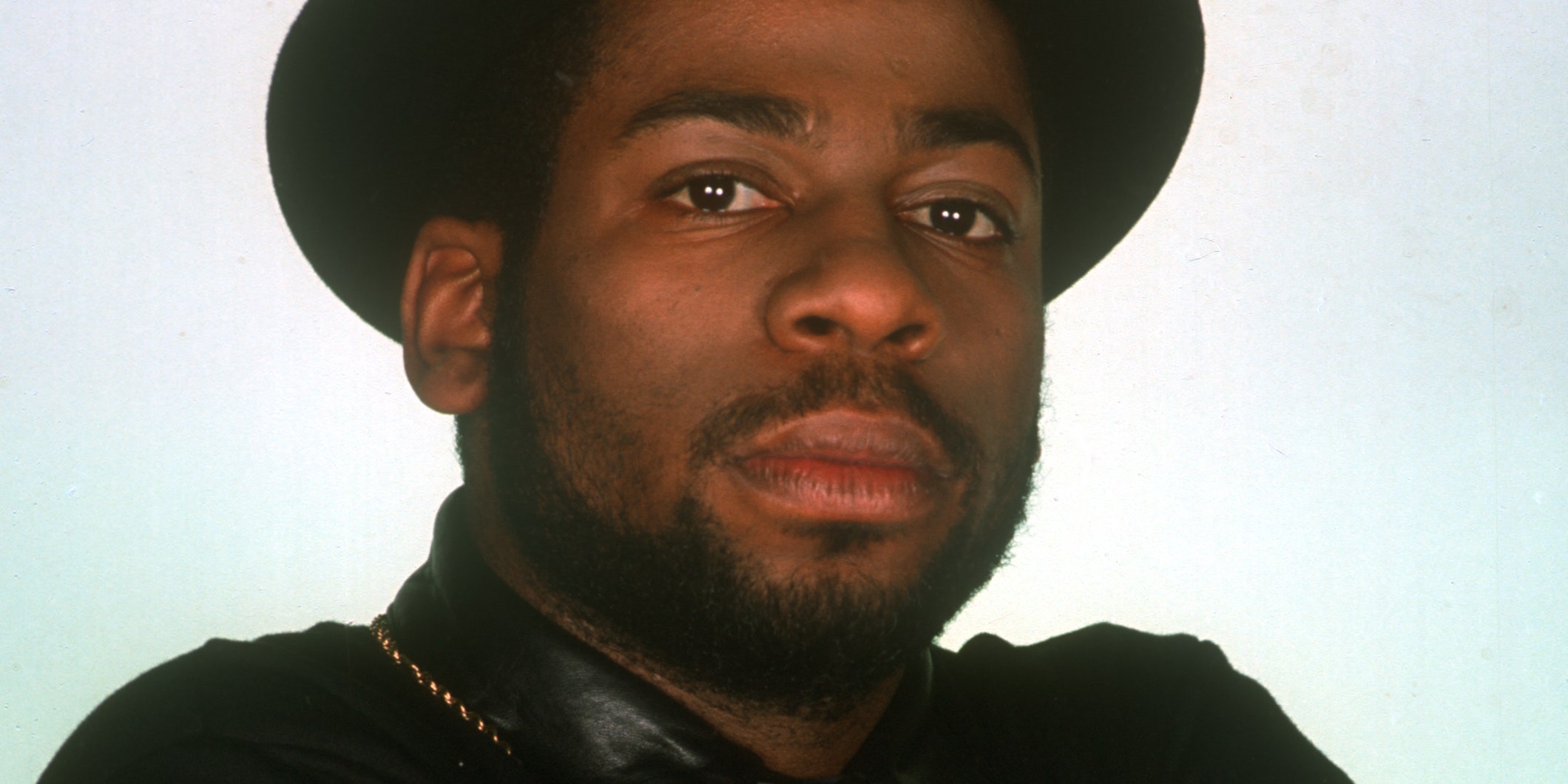 The official Philly Spitter Fatboycash has re emerged with  “OG Type Shit” Be on the lookout for a new EP and check out his “Timing is...

Tragedy Khadafi on coining “Illmatic”, the rise of Queensbridge & more | The Inphamus Hour