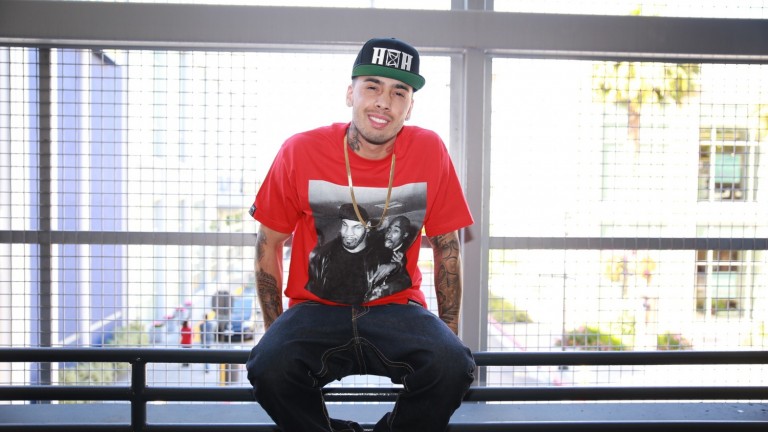 Bay Area rapper Mike Darole was reportedly killed in Sunnyvale, California during a botched robbery on Saturday (May 15).

According to a GoFundMe page erected in the name of his children, Darole was fatally shot while simply walking his dog outside of his family home. Sources say the unknown assailants attempted to rob Darole, but a scuffle ensued.

Although Darole was quickly transported to a local hospital, doctors were unable to save him. Darole is survived by his girlfriend of 12 years, three children, parents, sister and younger brother as well as three nieces and nephew.

“Michael had a contagious laugh and smile and always wanted to see the people around him happy,” the GoFundMe reads. “His passion for his music and lyrics made him loved and adored by his many thousands of fans across the world. Michael was a loving father who always made sure that his children were provided for and taken care of, they were the light of his world and what kept him motivated to succeed in every career venture that he took; from music to his own clothing line, he did it all for his family.”

Originally known as M.I.C., Darole saw regional success in the mid-2000s as part of groups such as The League and N3w Era. After branching out on his own in 2009, he had a hit with his debut single “B.A.B.Y.” and then formed a duo with his brother called The Pisces Brothers who released their single “Chit Chat” last year in which he raps about getting shot twice.

Darole survived a near-fatal shooting in 2015 during another robbery attempt. During the incident, he was shot a point-blank range, with the bullet landing next to his heart, which required open-heart surgery and a year of recovery with physical therapy.

The GoFundMe goal is currently set at $20,000 and so far, the campaign has amassed over $17,000. Darole’s death adds to the alarming number of rappers losing their lives to gun violence. Just in the last six months, the rap community has witnessed the shooting deaths of King Von, Mo3 and California rappers Hot Boy Ju and OG YD.