If you haven’t heard of Get@Em Recordz or “The Army”, you must be living under a rock. The hip hop super group dropped one of the top “Boom Bap” albums of 2021. Their lead single “The Army” is an explosive one

Spear headed by Shade 45 radio personality Da Inphamus Amadeuz, who both rapped on and produced the track. This 5 min effort gives us a 90’s feel. With classic verses from Blazin, Party G The Humble, Lazaris The Top Don & Brian J, what’s not to like about the song.

Get@Em Recordz debut album “The Army (Verbal Warfare)” debuted on Spotify with over 179,000 streams. It has now surpassed 200K and shows no sign of slowing down. The label album has features from hip hop’s elite. Prodigy of Mobb Deep, Styles P, Benny The Butcher, Paula Perry and more all make appearances. While D-Block’s own “Snyp Life” and new comers Blaze Gee, Ricky Bats and other’s contribute to the project with classic material 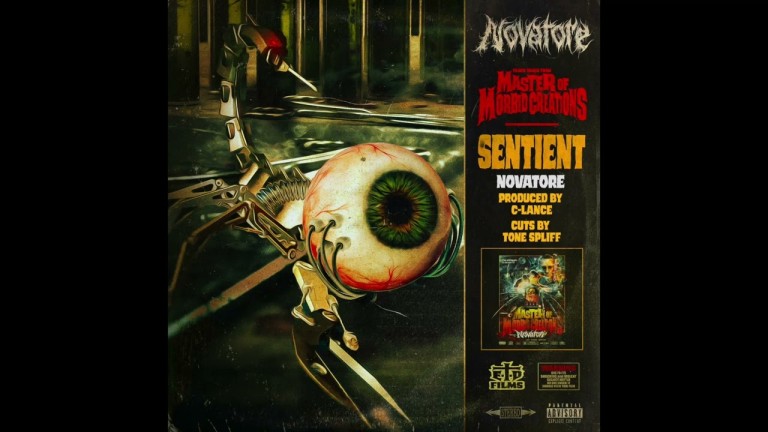 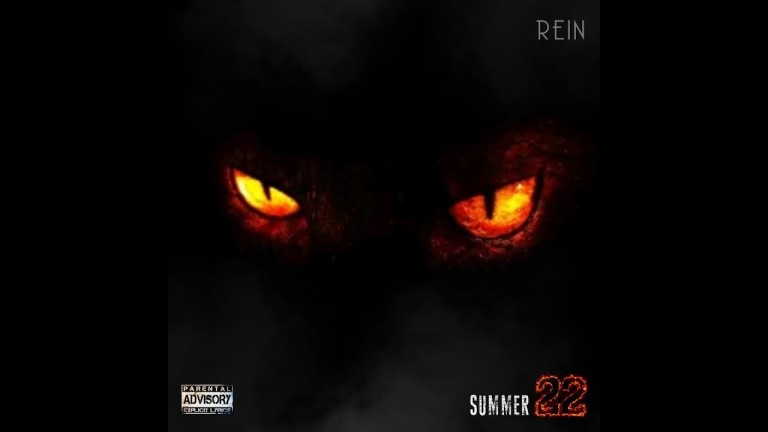 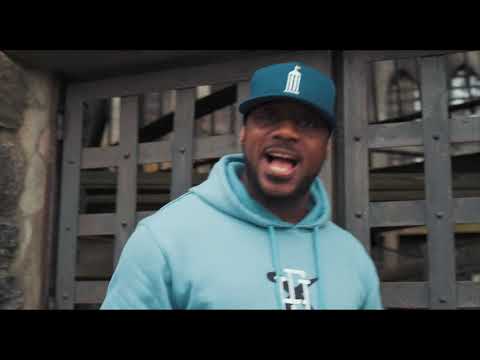