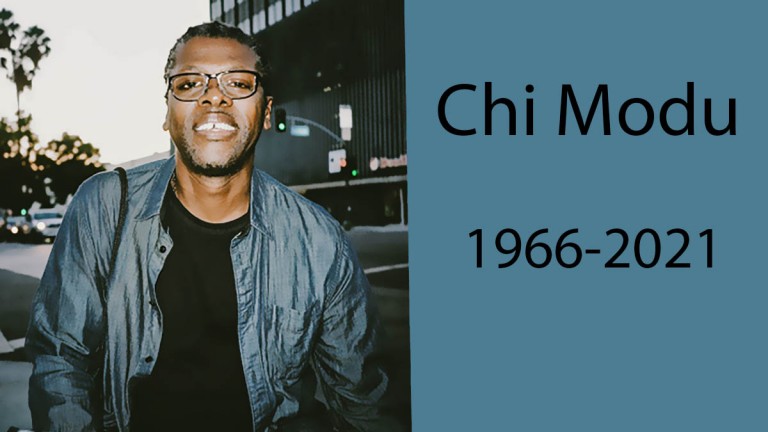 Legendary hip-hop photographer Chi Modu has died at the age of 54, his Twitter account revealed, Saturday. No cause of death has been announced and the family is asking for privacy for the time being.

“Our hearts are broken… We continue the fight ©,” the tweet reads. “The family request privacy at this time.”

“The art world tends to be very exclusive and full of obstacles for both the artists and the public. My goal is to make art more inclusive by pulling an end run on the galleries and the museums, breaking down the barriers, and bringing the art directly to the people. Like graffiti, but legal,” Modu wrote in the press bio for his website.