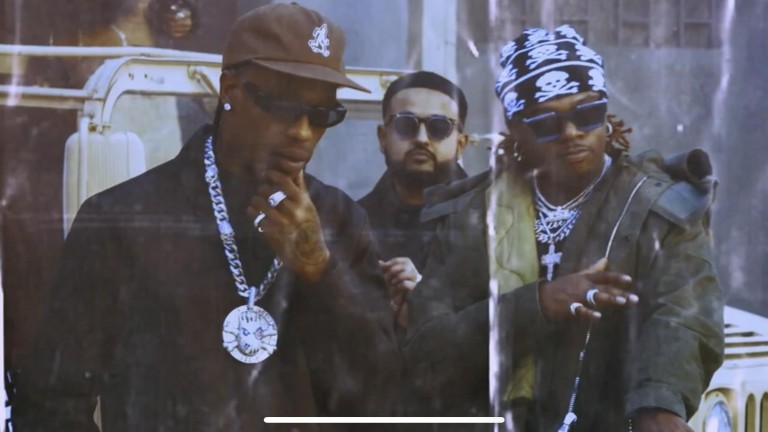 For a rapper to establish themselves as one of the best in the industry, they have to show their dominance with the collaborations that come their way. Lil Baby is currently on an impressive feature run following his breakout year in 2020, and it looks like he’s looking to keep this streak going.

Over the weekend, a clip of Lil Baby in the studio with Travis Scott made its rounds on social media. Fans can see Scott adjusting something on the computer with a blunt in hand while Lil Baby locks in on what’s happening on the screen.

Travis Scott isn’t the only artist that linked up with Lil Baby to drop new music. The Atlanta rapper has a collaborative album with Lil Durk titled Voice of the Heroes that was slated to drop on May 28, but the two rappers moved the release date back to June 4. The move was done to honor DMX’s posthumous Exodus album, which drops on Friday (May 28).

“When it comes to that street shit, that hood – we the voices and the heroes of this shit,” Lil Baby told MTV News of Voice of the Heroes. “Like, kids look at us like heroes. I know they look at me like one and Durk too, like, ‘That n-gga been holding it down for a minute.’”