Out of Bounds (Trailer) 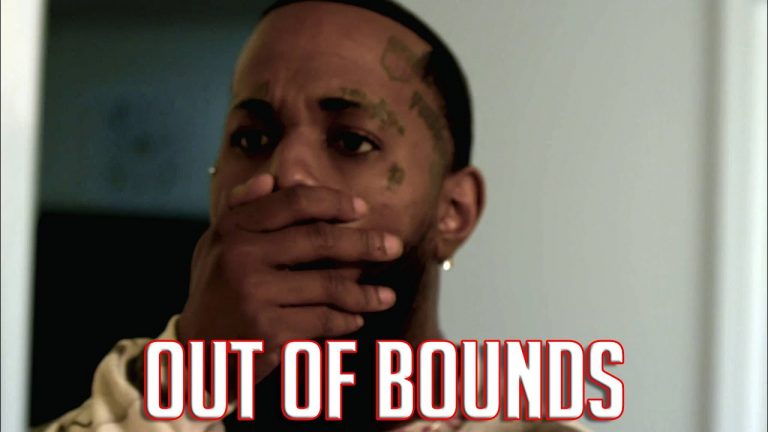 Travis Elliot (Hunter) is a Northside High School basketball star striving for a college scholarship. He has a bright future ahead of him. His world is turned upside down when his older brother and mentor Rico Elliot (Garner) is arrested.  After Rico’s arrest, Travis has to take over being the breadwinner for the family.  Rico wants Travis to stay focused and off the streets, but with a baby on the way and an addict for a mother, Travis finds himself following in his brother’s footsteps.

Knowing he can’t change his brother’s mind, Rico helps build Travis’ team.  He sends him to Money Mo, a dangerous street supplier.  Then Rico’s boy Murda comes home and links up with Travis.
Travis soon learns how far people will go to keep their secrets with the streets safe, and not everyone on your team is always a player in it.  It’s easy to get caught up, especially when you’re Out of Bounds.

I recommend this movie as one to see. To watch Out of Bounds, visit:  https://linktr.ee/OutofBoundsMovie