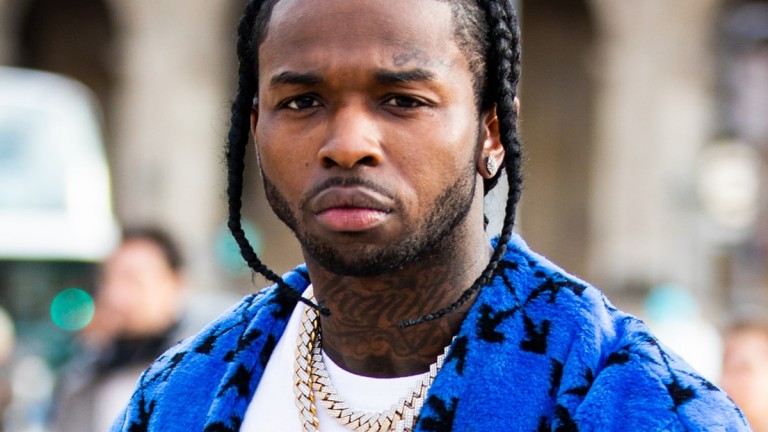 While there isn’t an exact release date on the Shoot For The Stars Aim For The Moon follow-up, Rico Beats let fans know the album was “loading” and Victor Victor CEO Steven Victor seemingly agreed with Rico’s sentiments by adding a red pepper emoji.

“I see and hear everything kept it cool tho no worries pay back around the corner Pop smoke new album loading,” he wrote accompanying a mirror selfie.

The accolades have continued to pour in for Pop Smoke following his tragic death during a home robbery shooting in February 2020. Last week, the “Dior” rapper was nominated for 10 Billboard Music Awards, including nominations in the Top Billboard 200 Album, Top Artist and Top New Artist categories.

Shoot For The Stars Aim For The Moon has been a staple on the Billboard 200 since its release and will be spending a 42nd week on the chart.

Pop Smoke’s legacy has continued to expand in 2021 with him posthumously making his acting debut in Eddie Huang’s Boogie as a rival basketball player. Pop’s contributions to the soundtrack include his latest solo single “AP,” which boasts over nine million YouTube views. 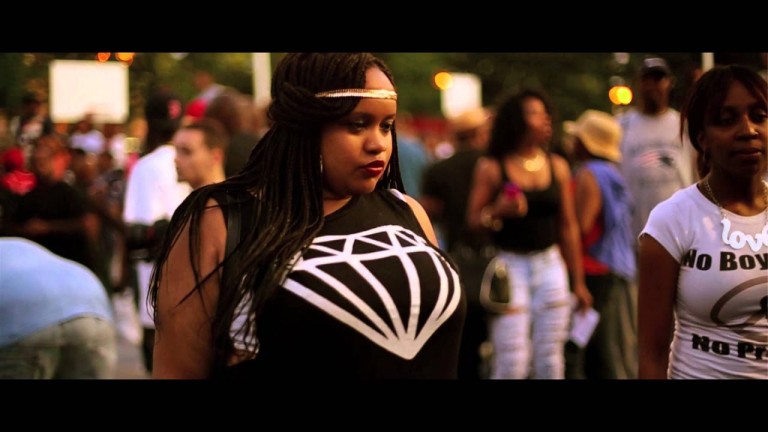 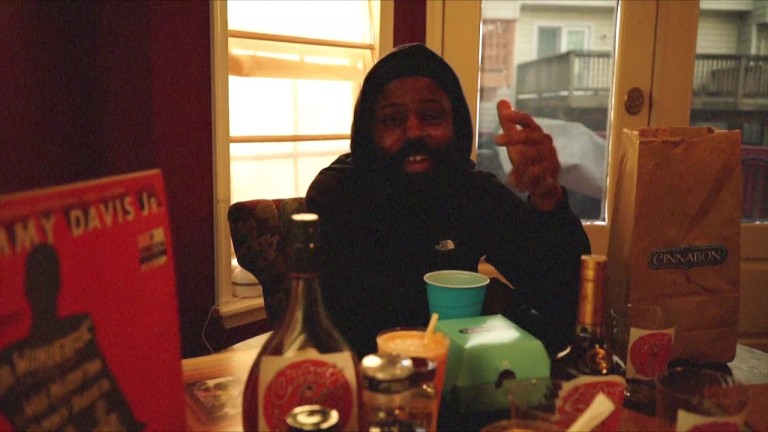 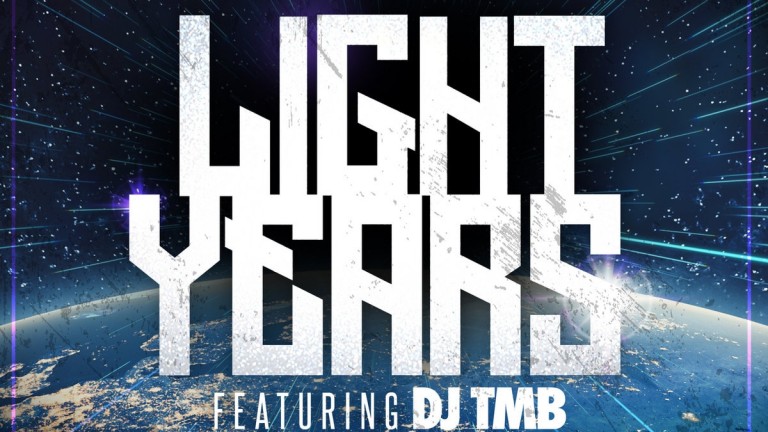