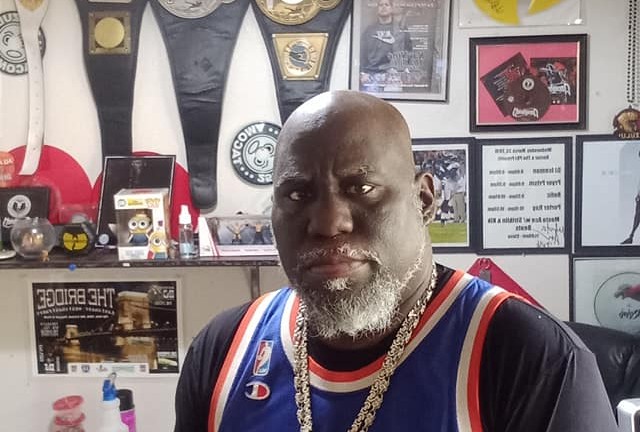 Brooklyn’s Dj Iceman has ben in the game a pretty long time and held just about every job in the industry. after retiring from active djing in 2017, he tried his hand at producing and haven’t looked back since. he is a WU-Family producer, author, label head, and businessman. and he’s just an overall hip-hop head who loves the culture

What’s your name and where are you from?
Dj Iceman from Brooklyn New York

Is production your hobby or day job?
A little of both

What is your weapon of choice? (daw/ beat making set up)
Native Instruments Maschine MK3 and Komplete M32 Keyboard

What was it that made you say you wanted to be a producer?
I retired from dj after 30+ years in 2017 and a friend of mine pused me into it. lol. i thought i wouldn’t be good enough and he gave me the needed inspiration to jump in and do it.

Who is your biggest influence as a producer?
9Th Wonder, Kept See, Pete Rock, Premo, really too many to name

what does your family think about your producing?
They support me 100%

What is the one peice of gear past or present that you wish you had?
an sp1200

If you could sit in a room with 1 producer dead or alive and pick thier brain for an hour, who would it be?
J Dilla

what do you think about the current state of boom bap producing, and where do you see it going?
I like it. there’s a ton of GREAT producers out there making sure that the Boom Bap stays relevant

If you can make a beat for any artist dead or alive who would it be?
MF DOOM

Are there any current producers you have your eye on right now?
There’s a few whose work i enjoy. Severed Sounds, Kept See, Johnny Slash, Alpha Centori, Blade Gordon, Worldtor Beats, Bo Faat, too many to name, I’m just an overall fan

what do you think of the “type beat” phenomenon, or the 30 beats for 410 business model? do you think it hurts or help the beat making business?
Personally i HATE it. i think it waters down and cheapens the art. but if this is what those “producers” want their legacies to be… so be it. that’s on them.

What do you think about Leasing Beats?
Its an effective way for beat makers to make money if done RIGHT

What advice would you give to future producers?
Follow your gut, and make sure ALL your business is on point. get your LLCs and own and control your content and platforms 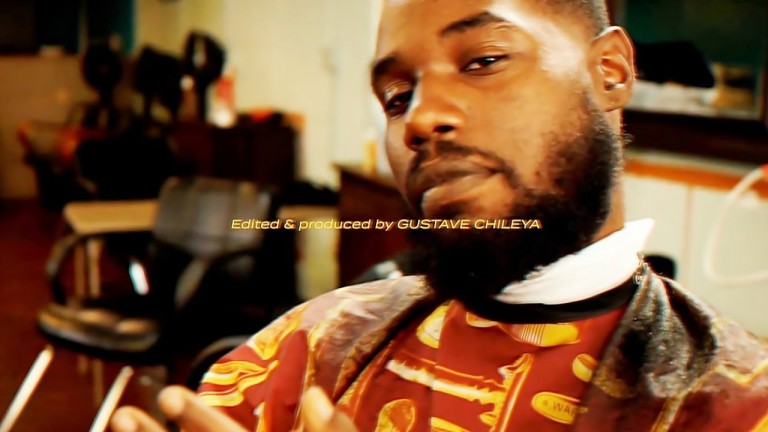 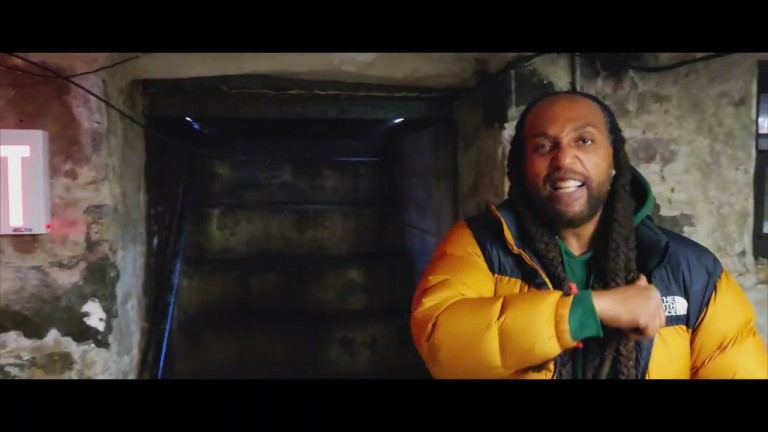