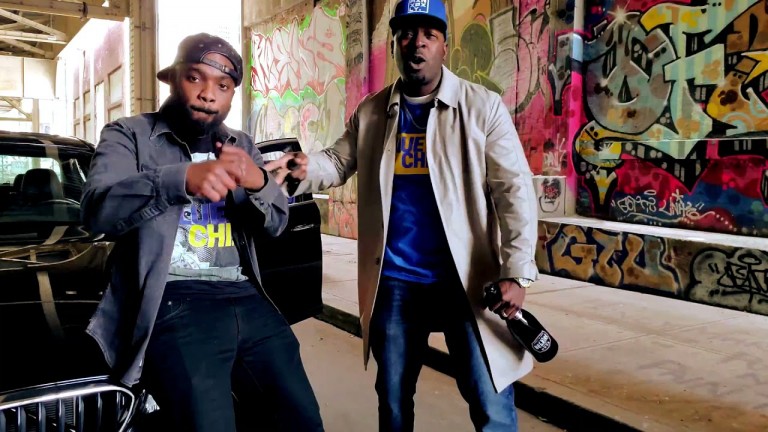 The official video for “Blue Notes” (taken from the new album), simply put is grown man rap. Rockwelz delivers his signature jazzy onslaught of bars over a Gutta Brown production.  Watch the video and connect with Rockwelz below. 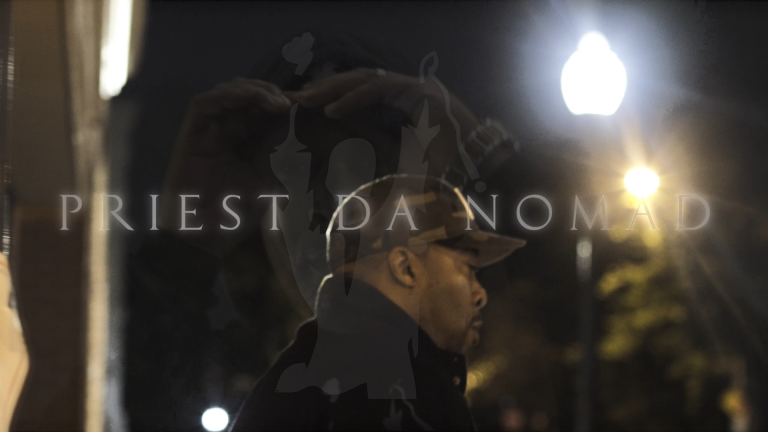 Priest Da Nomad returns with visuals for his latest single “Pumpfakin” out now on all streaming platforms with production by Vintage. The D.C.-based artist addresses Social Media bullies and forces accountability… Although the web is effective for careers, scheduling, planning activities... 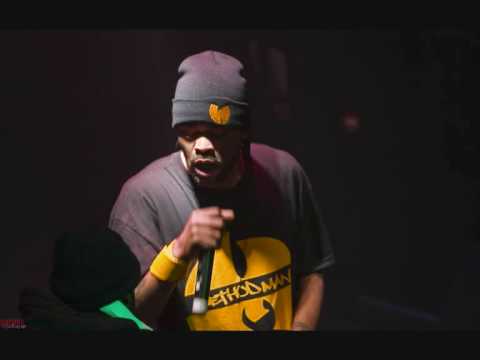 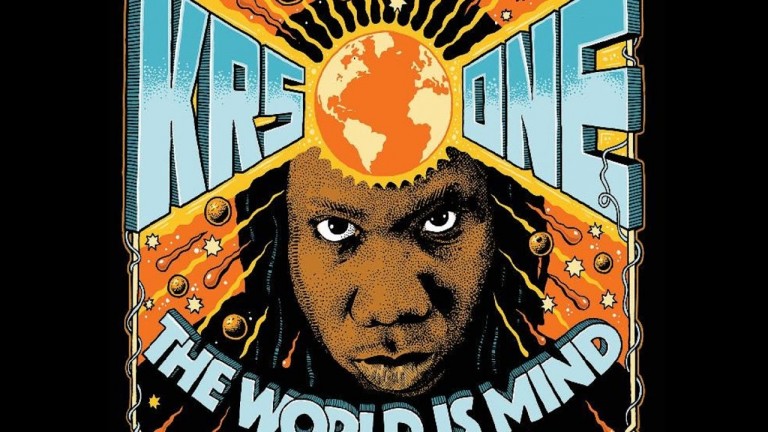