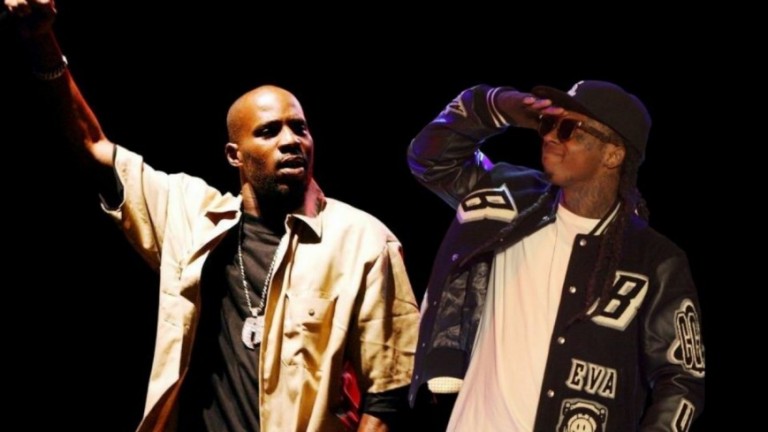 DMX’s first posthumous album Exodus arrived on Friday (May 28), seven weeks after his untimely death. But among the myriad of guest features, which included JAY-Z, Nas, Snoop Dogg and Lil Wayne, among others, Pop Smoke was noticeably absent.

Not long before DMX passed away, the Ruff Ryders legend appeared on an episode of Drink Champs where he excitedly talked about the album, once again confirming Pop Smoke would appear on the 13-track project. During an album listening party earlier this month, Swizz Beatz mentioned Pop Smoke didn’t make the cut but didn’t really explain why — until now.

Speaking to The Breakfast Club, Swizz explained, “They used the verse already. I know X wouldn’t want an old verse. We fought for it.” He also said the verse was “pulled out of nowhere” then added, “It was two verses and both of them was used. We went to get another verse and it was used.”

Swizz then reached out to Moneybagg Yo to fill the void on “Money Money Money.”

“I just put Moneybagg on the song,” he said. “Not that they the same energy, but they the same demographic. X wanted to touch that part too. I’m not mad at it. I like Moneybagg verse better anyway.”

Despite Pop Smoke’s omission, Exodus has received plenty of praise now that fans have had some time with the project. Shortly after its release, the song “Bath Salts” featuring JAY-Z and Nas became a trending Twitter topic.

In particular, people seemed to love Nas’ line, “Let’s put success to the side/I’d still be this fly if I worked at Popeye’s/That’s a whole lot of spinach/Whole game full of gimmicks/Make a foot out of yourself for a post on Akademiks.”

The song was originally recorded in 2012 for Nas’ Life Is Good album but never made the cut.

Pop Smoke was fatally shot during a botched home invasion in the Hollywood Hills last February, while DMX died on April 9 after suffering a heart attack.