Trust Me Son! In the words of the immortal Rakim, the microphone phenomenal has arrived.

After the success of Brooklyn Mc “Paula Perry’s” single “Guess Who’s Back” dropped last summer. The streets were wondering when they would be getting a follow up! Well, it’s here and we wouldn’t expect anything less!

This hard hitting joint entitled “Trust Me” not only features Paula, but legendary Cold Chillin’ recording artist Grand Daddy I.U. You might remember the smooth assassin from hip hop classics such as Big L’s “Da Graveyard”. Which also featured Jay-Z by the way. Or his appearance on Positive K’s “9 Dogs MC” which featured not only I.U but The Notorious B.I.G. Grand Daddy I.U. shows his timeless lyrical ability on this joint, with witty word play and more

Of course, you can’t ignore the 3rd MC on the track. The film director / nat geo hustler. Now turned Shade 45 DJ “Da Inphamus Amadeuz”. After the successful release of his single ‘The World Famous”, the bronx lyricist continues to show why he’s popping up in almost every conversation of new best lyricist. Hitting us with some serious bars! What’s more impressive is he’s quarterbacking the production & filming of the track. Along with the release strategy and more.

Check out the brand new visual for Trust Me available now! 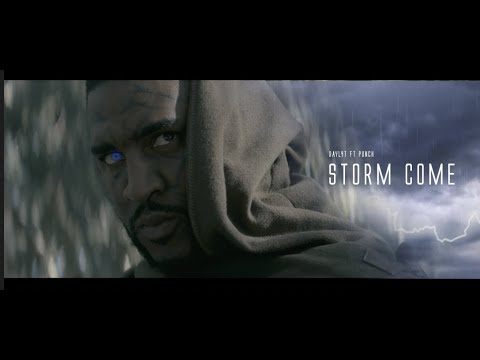 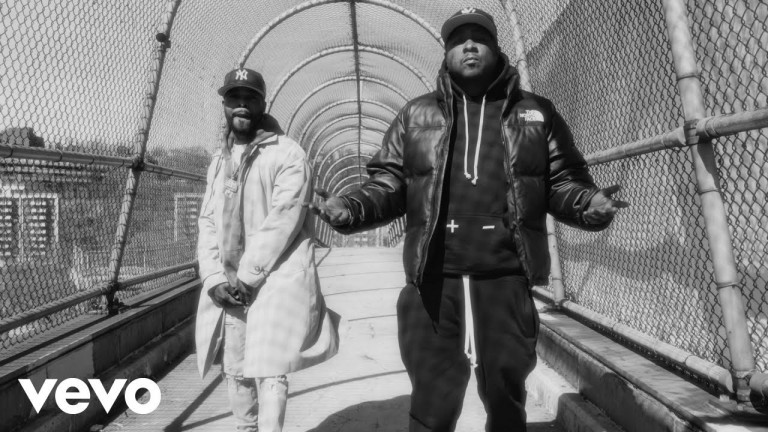 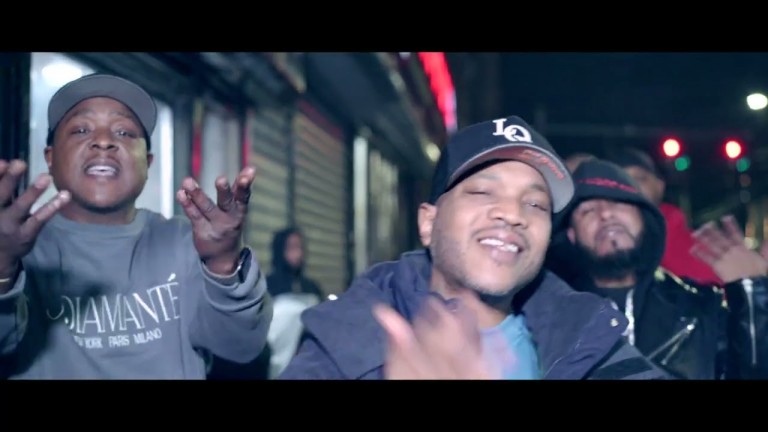