WHO IS GEORGE GSTAR’S BABY’S MOTHER AND WHAT’S HER JOB? 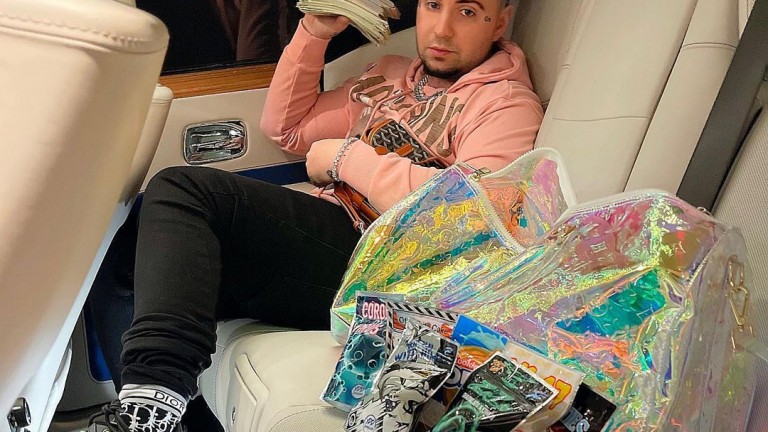 Plenty of stars discuss the hardships of building relationships with people they can trust. Rap stars and musicians struggle with dating and relationships, not knowing if their lover’s intentions are true or not. George Gstar recently found himself in hot water after engaging in a relationship with a woman he barely knew.

George went to great lengths to cover up his relations with Chantal Jeffries. He was especially not satisfied by the fact that he had a son with a woman who was formerly in the Adult Entertainment business. According to MediaNews, he and his team even went as far as to make Chantal Jeffries out to be a liar and deemed her prior background as “questionable.” Despite his earlier claims of not bearing a son, George’s DNA test results revealed that he was the father.

Gstar has since accepted his role as a father. In an Instagram live, the upcoming rapper says he wasn’t just embarrassed by Jeffries’s former profession but also feared becoming his parents. “Always promised the family unit. I wanted it to be different because I’ve been through it.” George’s parents seemed to have raised him separately, which is the last thing he wanted his son to go through.

Back to George Gstar and his relationship with Chantal Jeffries. “No one knows if the story is true or just a rumor. He spoke of it once, perhaps ironically.” Said one of his fans.

George will be one of the most controversial artists in hip-hop history. We know nothing about his private life, he didn’t even care about falsify rumors, he is a controversial and suspicious black box