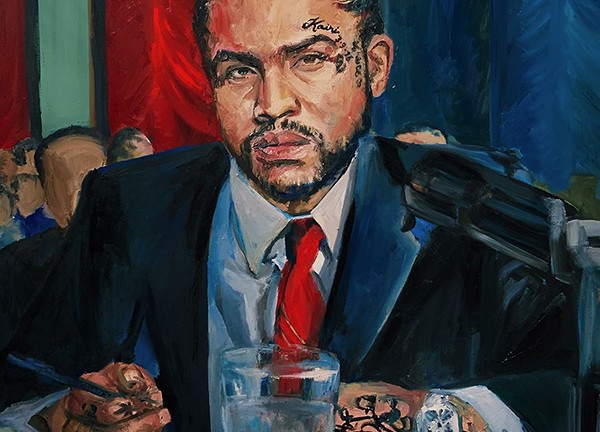 Earlier this month Dave East announced the release of The HOFFA Collection, a series of NFTs inspired by his collaborative album with Harry Fraud which dropped in July. East kicked things off by releasing two separate college basketball cards, featuring shots of East in action on the court from his days playing D-1 college basketball at Richmond and Towson University. With only six of each card available, fans of East quickly snapped them up.

Today, East announced the release of the final NFT in his collection, The HOFFA Album Card – which features the original album artwork and track list, but with a twist.  While the NFT perpetually rotates, “Questions”, a previously unreleased song recorded by East and Harry Fraud plays along with it. You can hear the first 30 seconds of the NFT song here, but in order to listen to the entire song, fans of East and Fraud have to buy the $20.00 NFT before 5:00 pm on December 19th. After that, the NFT will no longer be available to purchase outside of individuals who want to resell the NFT through a secondary market like Open Sea or a similar platform. As it stands today, East and Fraud have no plans on releasing the song in any other formats.  The new song “Questions” will be delivered to fans on Tuesday, 12-21-21 at 5 pm est.

“Harry and I talked about finding new ways to engage and connect with our fans. With all the buzz around NFTs we decided that this was a perfect opportunity for us to test out this market while creating a unique product, something special that is not available every day. At the same time, we made the NFT affordable at $20.00 so ALL of our fans have the opportunity to purchase it and consume music in a new way. A lot of people have heard of NFTs, but don’t know what they are, just that they are very expensive.  That was me before I started this process. “said East.

In addition to the collectible card and new song, purchasers of the NFT will be eligible to win all-access passes to one of East’s shows, one of the NFT basketball cards from The HOFFA Collection, and autographed Dave East memorabilia.

Get EXCLUSIVE access to Dave East and Harry Fraud’s new NFT song “Questions” on sale now through December 19th, and get your limited edition HOFFA Album NFT before it’s too late:  https://bit.ly/Da 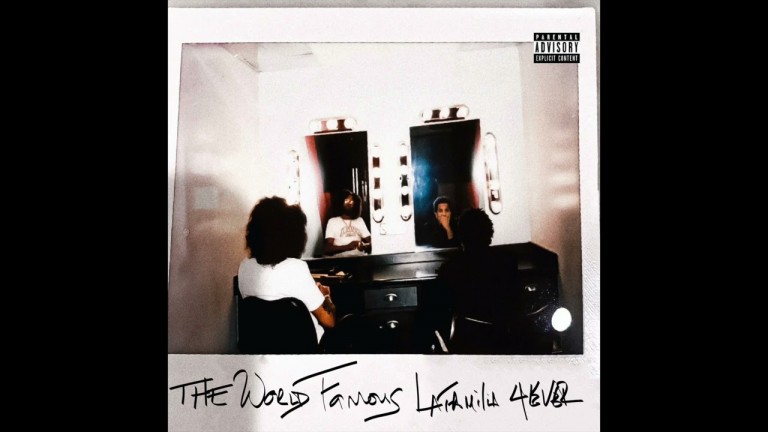 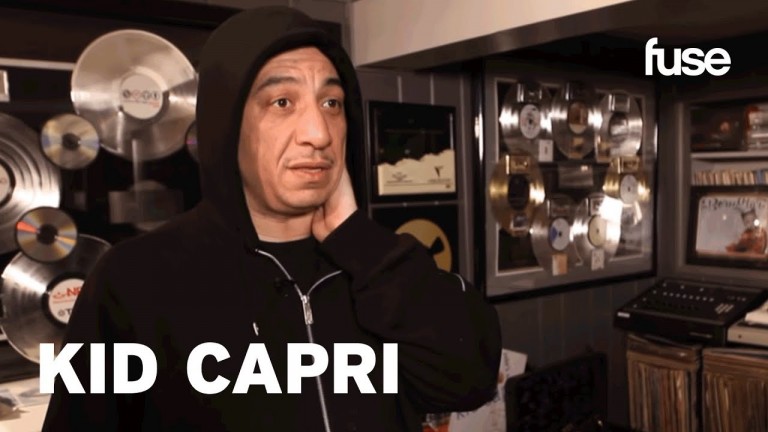 Kid Capri talks about funk and soul roots, his love of James Brown and Michael Jackson, and shows us the first record he bought in 6th grade — when he was known as Poochie. Subscribe to the Fuse TV Channel: Crate Diggers takes you behind closed doors to see the private vinyl... 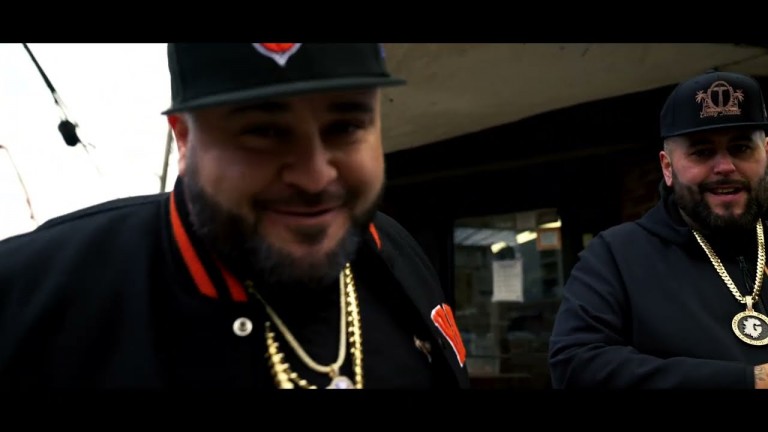 In the Trenches – Tony Moxberg x OT The Real x Nems On this track Tony Moxberg teams up with two elite hip hop artists to bring you another banger. ‘In the Tenches,’ another hot video shot and directed by Street Heat Ent. Available now for download on all music platforms...