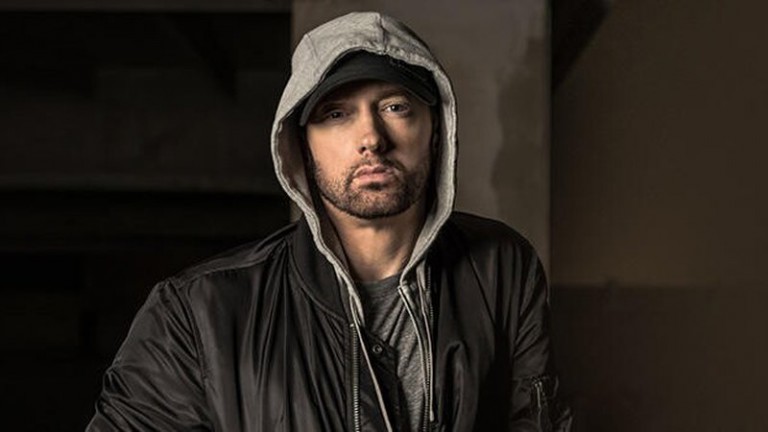 At this point, Eminem is like Hip Hop’s Energizer Bunny — he just keeps going and going. As rumors of a possible collaboration between Slim Shady and Post Malone continue to surface, the diamond-selling MC has returned with an announcement regarding even more music.

On Thursday (May 27), Eminem sent out a tweet revealing a “Killer (Remix)” with Jack Harlow and Cordae will arrive at midnight EST on Friday (May 25).

The original “Killer” appeared on Eminem’s December 2020 album Music To Be Murdered By: Side B, a deluxe version of his eleventh studio album. Upon its arrival, the initial album saw a 1,125 percent boost in sale units from the previous week, moving over 94,000 total album-equivalent units.

Subsequently, the project returned to the No. 3 position on the Billboard 200 album chart in its 48th week, a 196 spot jump from the week previous. The move broke a 50-year-old Billboard 200 record previously held by Bob Dylan with 1970’s Self Portrait, which made a 193-spot jump.

Cordae became a trending Twitter topic shortly after Eminem plugged the “Killer (Remix)” as fans drooled over the incoming single.

Comments such as, “No way we gonna hear Em, Cordae and Jack Harlow on a same track. I’m excited AF” and “Eminem….. Cordae…. and Jack Harlow……. on the K!LLRR REMIX AT THAT…. when I say I begged for this omg y’all don’t even know” poured in on the social media giant.

The “Killer (Remix)” will mark the first collaboration between the three artists.