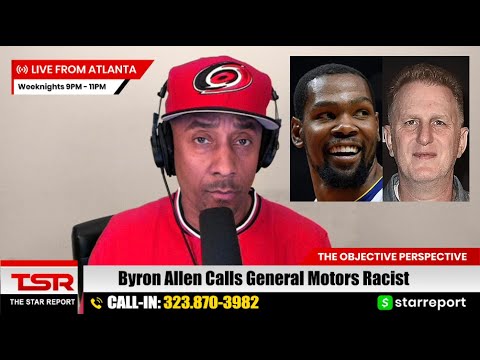 A racist attacker brutally beat an Asian woman who was walking to her church in Midtown on Monday morning — as a security guard in a nearby building watched and did nothing to help, according to police and footage of the incident. The unidentified suspect spewed anti-Asian statements as he punched and kicked the 65-year-old woman on West 43rd Street near Ninth Avenue at about 11:40​ a.m., according to cops. “F–k you, you don’t belong here,” the brute yelled at the woman, according to sources. Video footage of the assault provided by police shows the suspect kicking the victim to the ground — then stomping her in the head several times as she was down on the ­sidewalk. 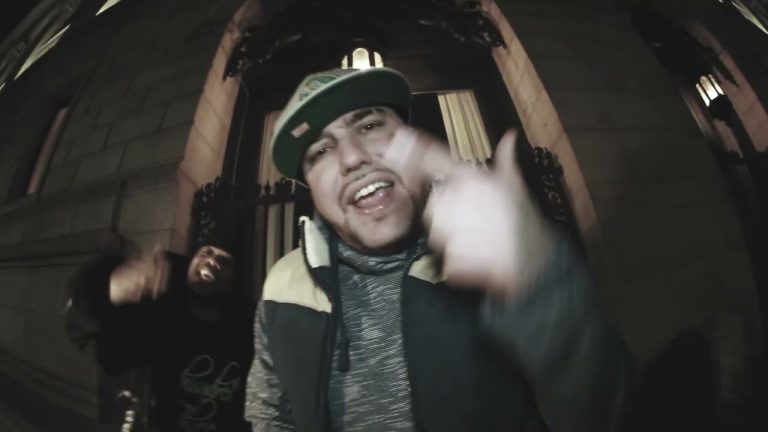 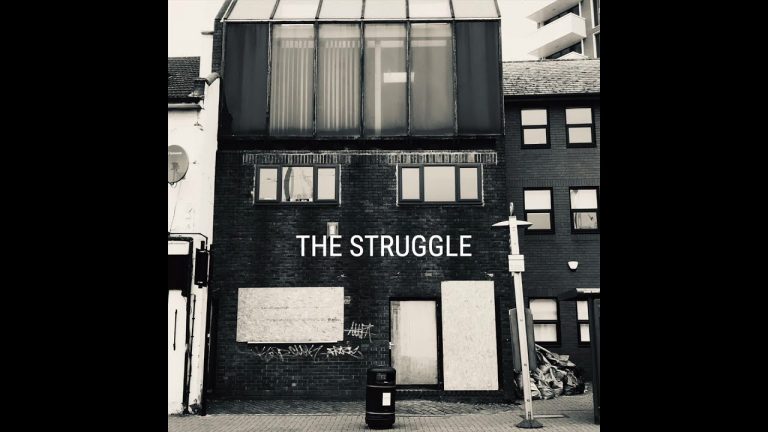 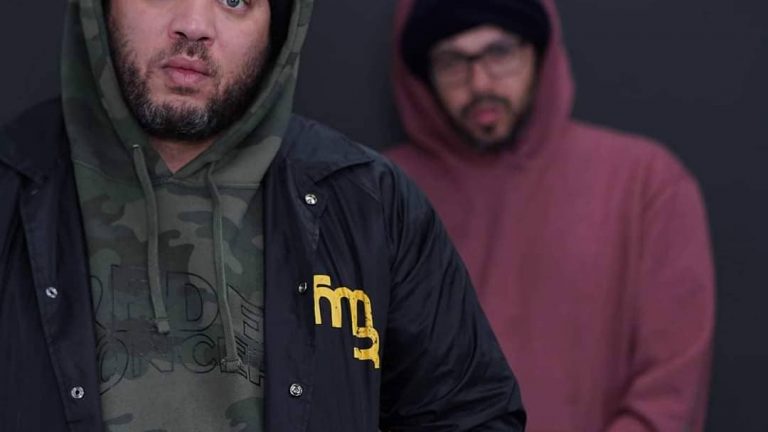