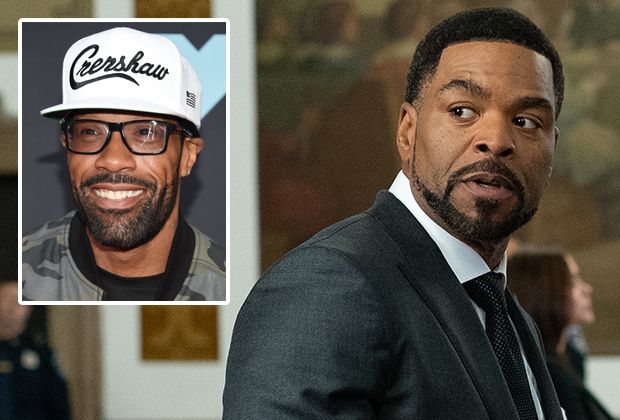 How high? Allow us to explain.

If you watched the Power spinoff’s premiere, you might recall the scene in which slick criminal defense lawyer Davis Maclean (played by Clifford “Method Man” Smith) met his new client, Tasha St. Patrick, and mentioned that he’d once had to represent his own brother.

Viewers haven’t yet been introduced to Maclean’s sibling, but Kemp says she knows exactly who she’d like to play him.

“My dream is to get Redman to do it,” Kemp tells TVLine, laughing as she clarifies that the casting of the Grammy-nominated rapper remains solely in her brain… for now. “That’s my dream,” she adds, “but I don’t know yet. We haven’t gotten there yet.”

Reginald “Redman” Noble of Def Squad and Method Man of Wu-Tang Clan have been a rap/pop-culture duo for more than two decades, teaming up for albums like Blackout!, a movie called How High and a very brief 2004 Fox sitcom called Method & Red.

When TVLine raised Kemp’s idea with Smith, his face broke into a giant smile. “That would be crazy, and Redman would kill it, he would kill that,” he said. Smith added that he thinks his frequent collaborator would “absolutely” be willing to take on the part, “and it would be comedy. All day long, it would be comedy.” He laughed. “We play so well off each other, it’s ridiculous.”

Would you like to see Redman on Â Power Book II: Ghost? Sound off in the comments! 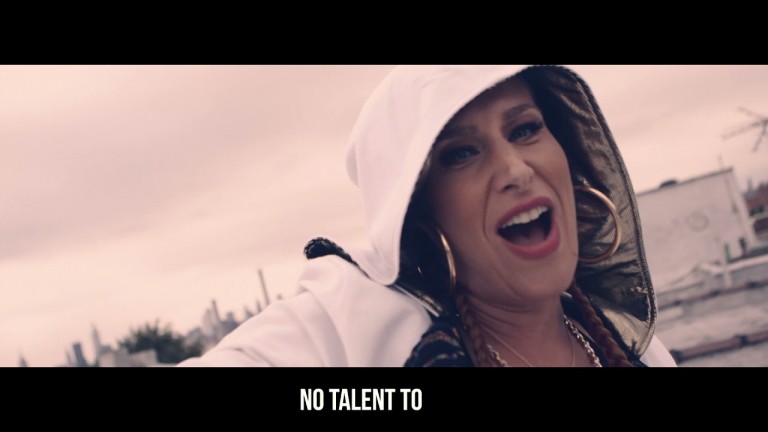 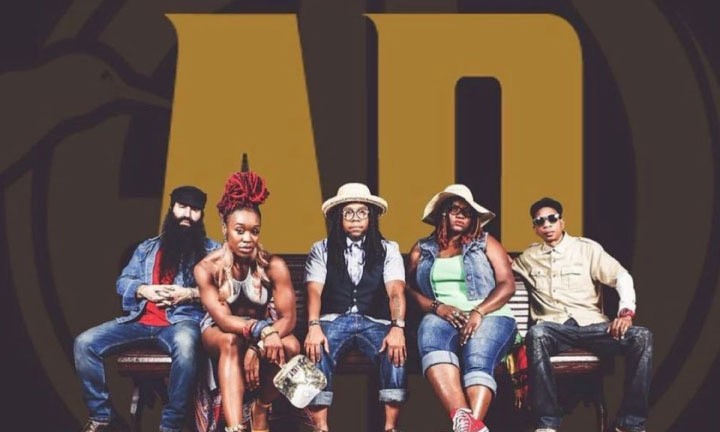 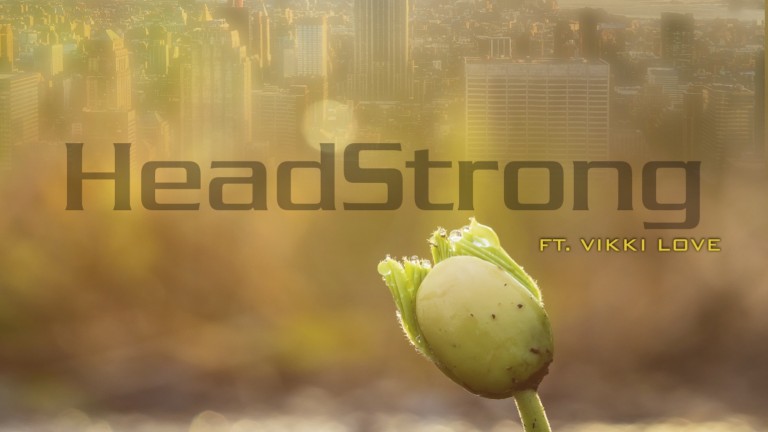