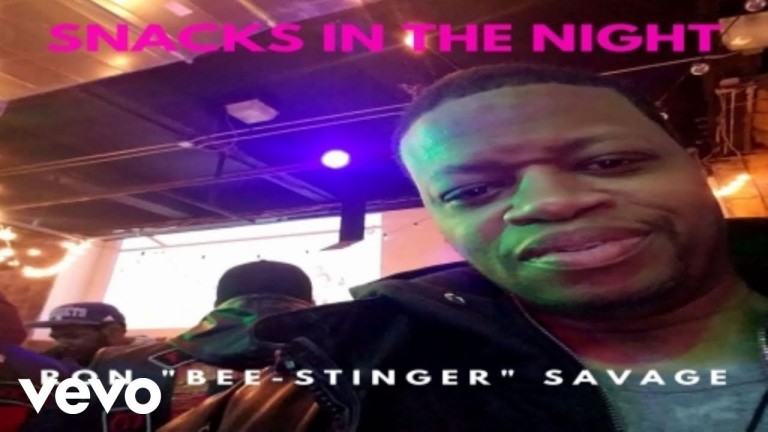 Ronald Savage, former member of the New York State Democratic Committee, Civil Rights Advocate, and owner of the Hip Hop Movement, recently released visuals for his single “Snacks In The Night.” Known in Hip Hop as Bee-Stinger, he delivers a unique track with a catchy hook that can be interpreted in a variety of different ways, enticing listeners/viewers to open their imagination.

Bee-Stinger goes hard with punchlines over gritty production as he calls out clout chasers and lyrical clowns who take Hip Hop as a joke. He’s geared up to take them out just like snacks in the night. Amid the call-out, Bee Stinger does salute Hip Hop OG’s who continue to put out music true to the culture. Watch “Snacks In The Night” and connect with Bee-Stinger and the Hip Hop Movement below.

Head over to YouTube to catch Bee-Stinger’s other latest videos “Drop Low” and “The Monty Diss Track.”

Hip is the Culture Hop is the Movement 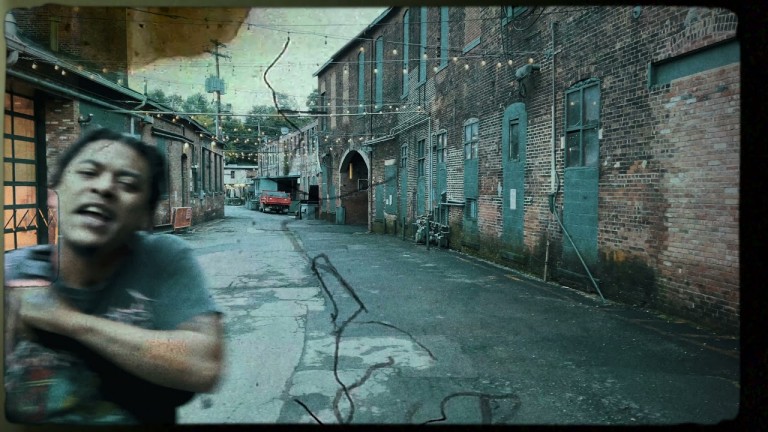 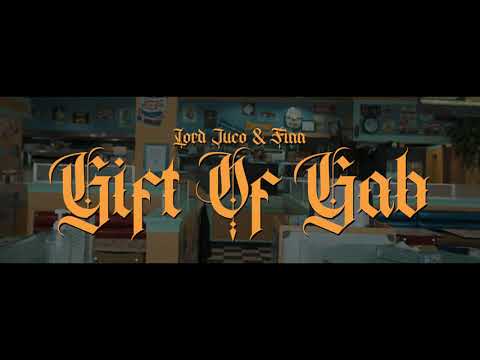 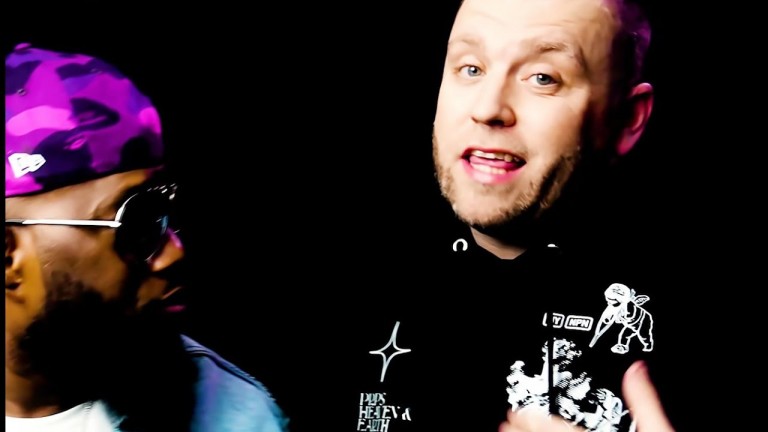