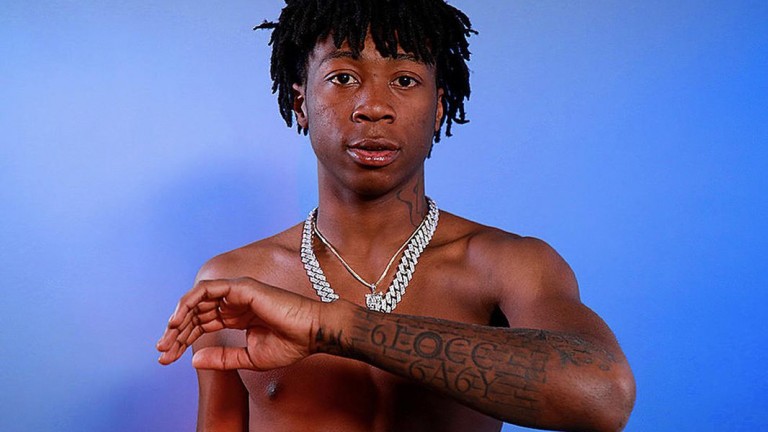 More details are starting to surface in the unexpected death of 20-year-old rapper Lil Loaded.

According to TMZ, Lil Loaded’s mother believes he was distraught over a breakup. She says he’d been crying the night before his death over how much he missed his ex-girlfriend. The next morning (May 31), she discovered her son’s lifeless body in the second-floor hallway and called 911.

When the Cedar Hills officers arrived at the scene, they discovered the mother crying on the front porch while his body was inside with a gun beside him.

A self-proclaimed friend of Lil Loaded’s, Cyraq, already pointed the finger at a woman in his life, blaming her for his death.

“My n-gga just killed himself cause his bitch,” he wrote in one of his Instagram Stories. “I hate this hoe so much right now. I’m so fucked up bro. That nihh told me inna studio last month somebody fuck his girl, he a kill em. This nihh ended this shit behind his girl. He meant that shit. Brudda I love you bih.”

He added, “I hate this hoe with every bone in my body.”

Lil Loaded hinted he was thinking of ending his own life in his last Instagram post, writing, “Dear most high, please forgive me for my shortcomings and all of the times I’ve fell short of making you proud and being appreciative of the blessings that have been put in my life. Sometimes the lines are blurred between being solid and being heartless.

“I want to thank you for how far I’ve come and the people you’ve put in my life to keep me grounded and humble through everything, and I love every single one of those people that are genuinely for me. I ask for entrance into your kingdom thru all of my mistakes. I know you love all your children, and I’m ready for my heart and soul to join you.”

Lil Loaded, who was out on bond, was also facing manslaughter charges related to a 2020 murder and expected to be in court last month.